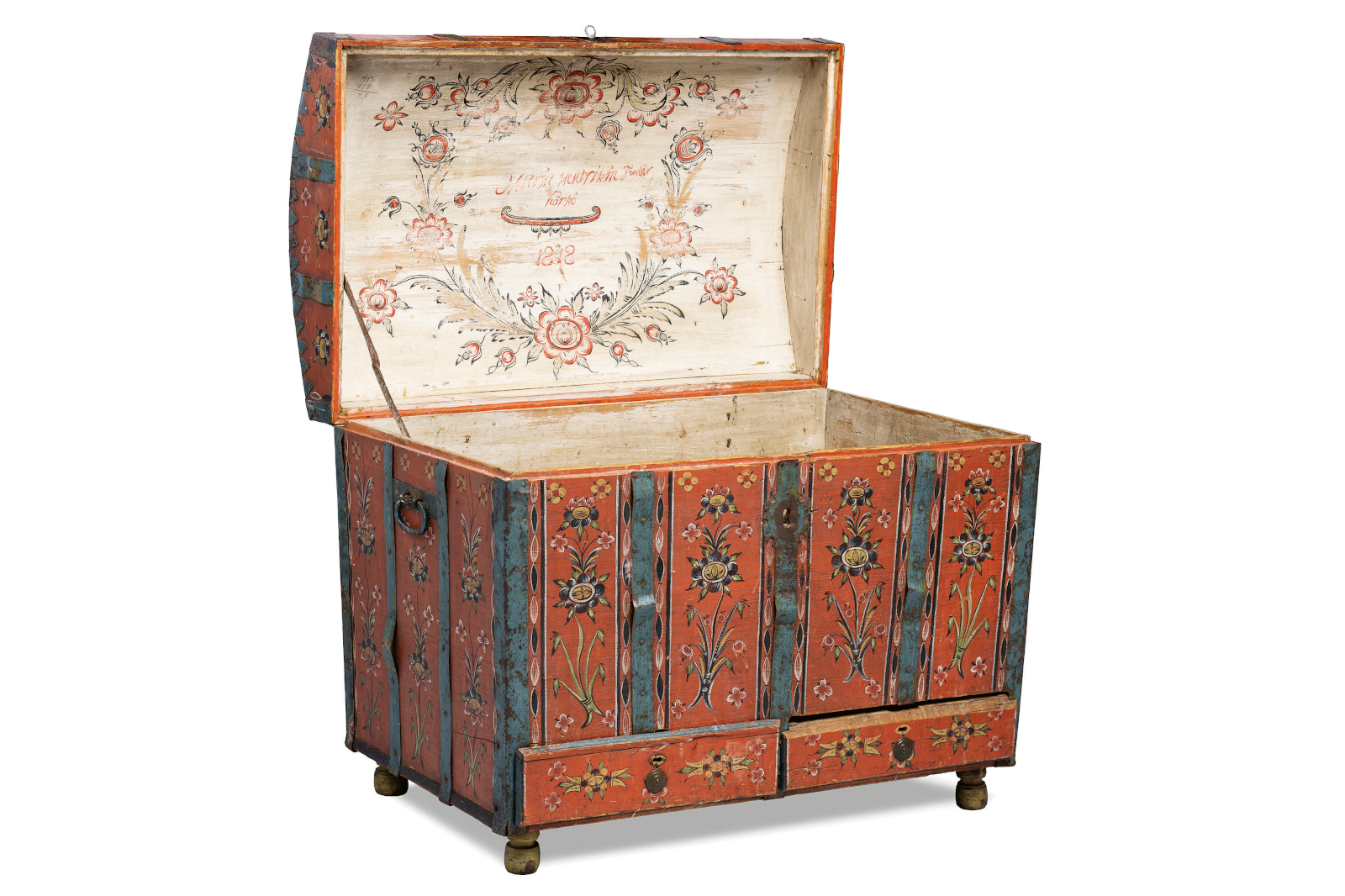 In the 1810–1830s, the Tervola, Rovaniemi and Kemijärvi areas in southern Lapland had a characteristic rustic style of ornamental painting. The finest examples of this style were the dowry linen chests of young women, with the outside of the chest decorated with colourful plant motifs and the name of the owner inscribed to the inside of the lid. These dowry linen chests and their ornamental paintings have not been studied before.

Now, 200 years later, there is a surprising number of preserved dowry chests. 15 dowry chests from museum collections and from private individuals are on display at the exhibition. Visitors can both admire the chests as pieces of furniture and dive deeper into the ornamental painting traditions and learn about the craftspeople who worked in the area. The exhibition also offers an opportunity to learn about the owners of the dowry linen chests, the forceful wives of southern Lapland. Their lives were punctuated by sorrows and joys and filled with surprises. The villages by the Kemijoki and Ounasjoki rivers had active contacts with the outside world. The dowry linen chests with locks hid colourful and even lavish pieces of clothing as well as other textiles and important items. The chests accompanied the women as they left their parental homes for new houses, either to work as agricultural servants or when they got married. After a woman’s death, her oldest daughter often inherited the chest and continued to treasure it as the container for her dowry linen.

The exhibition is accompanied by a publication that features many photographs of the dowry linen chests. 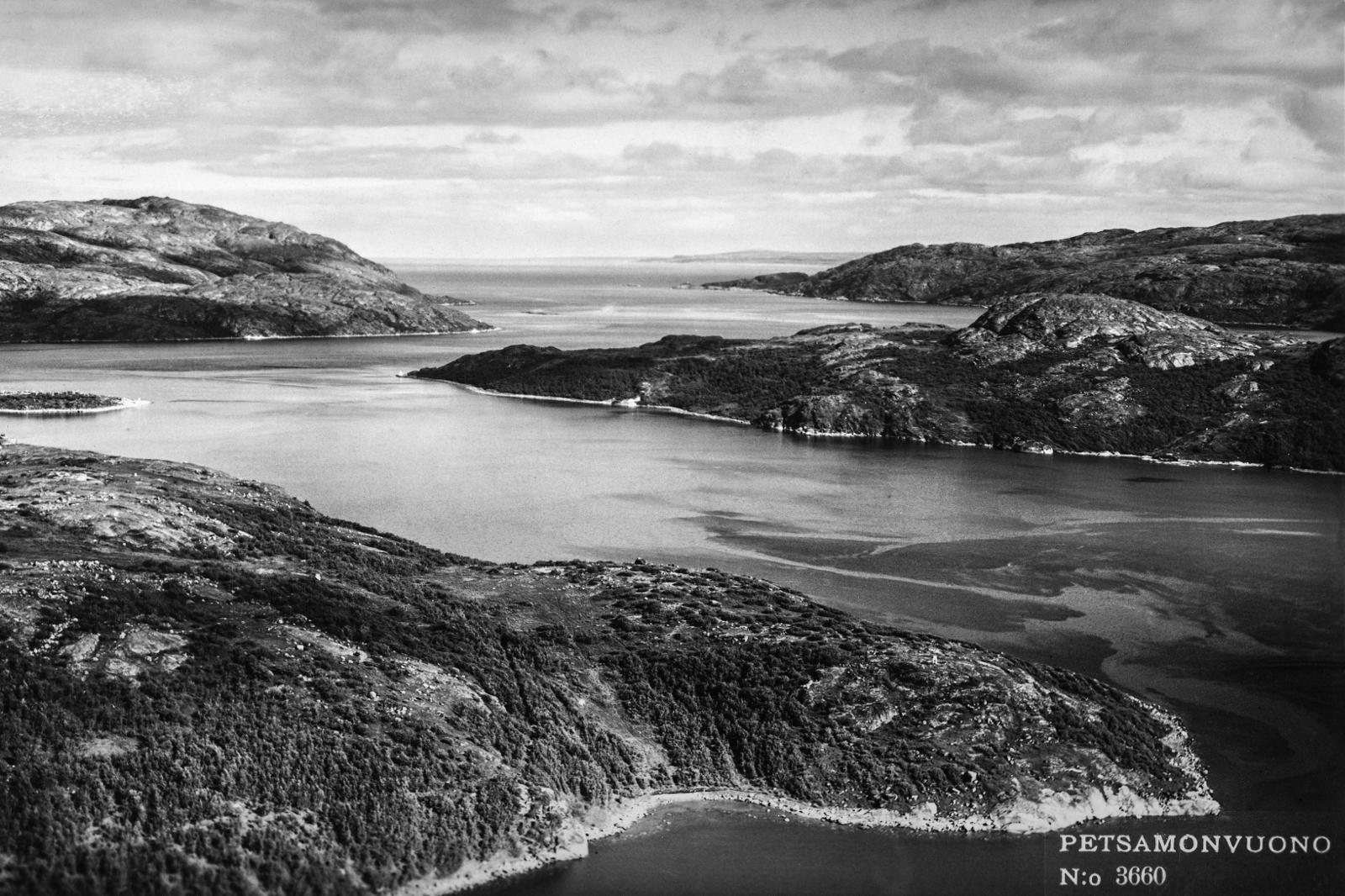 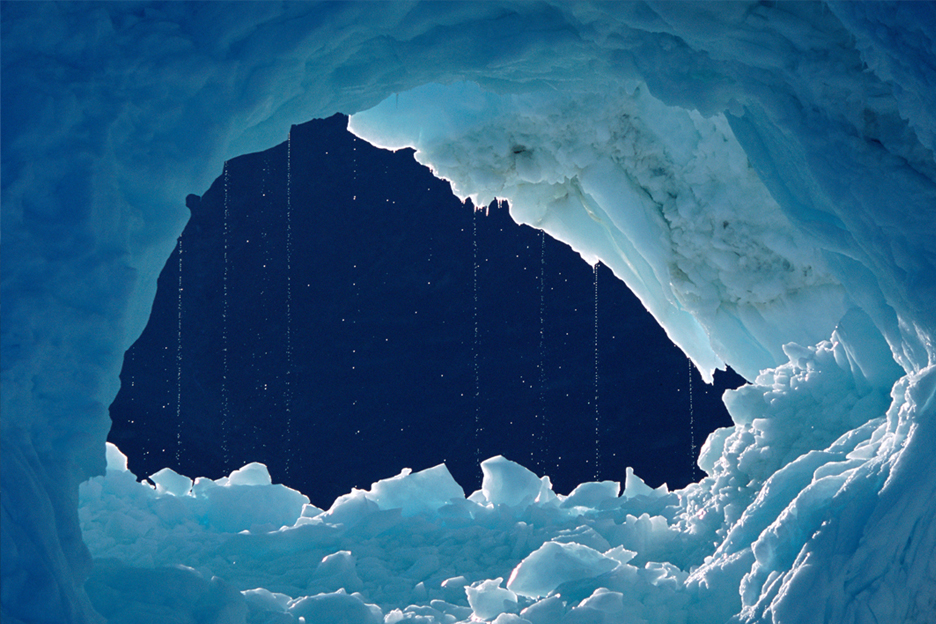 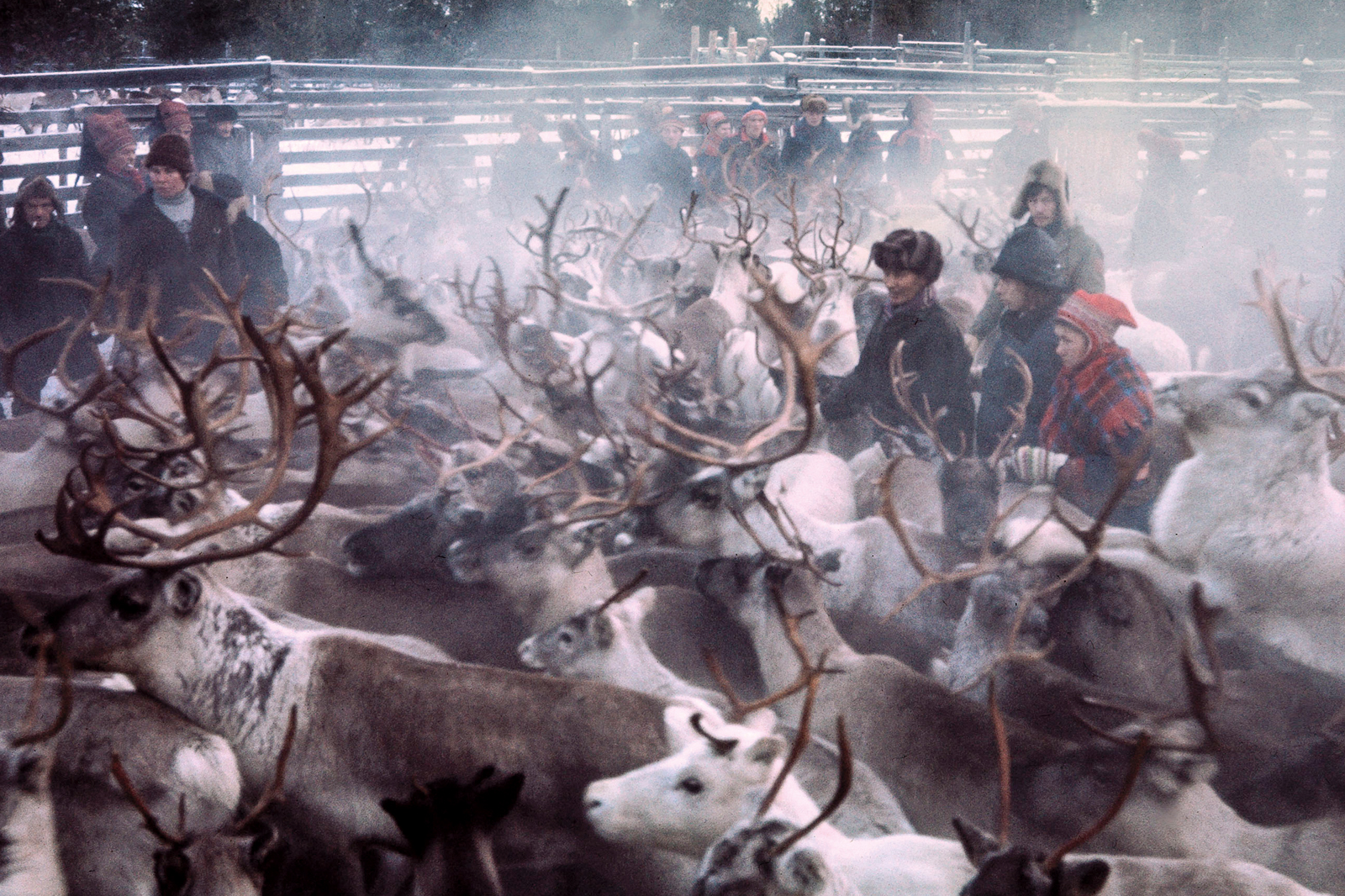 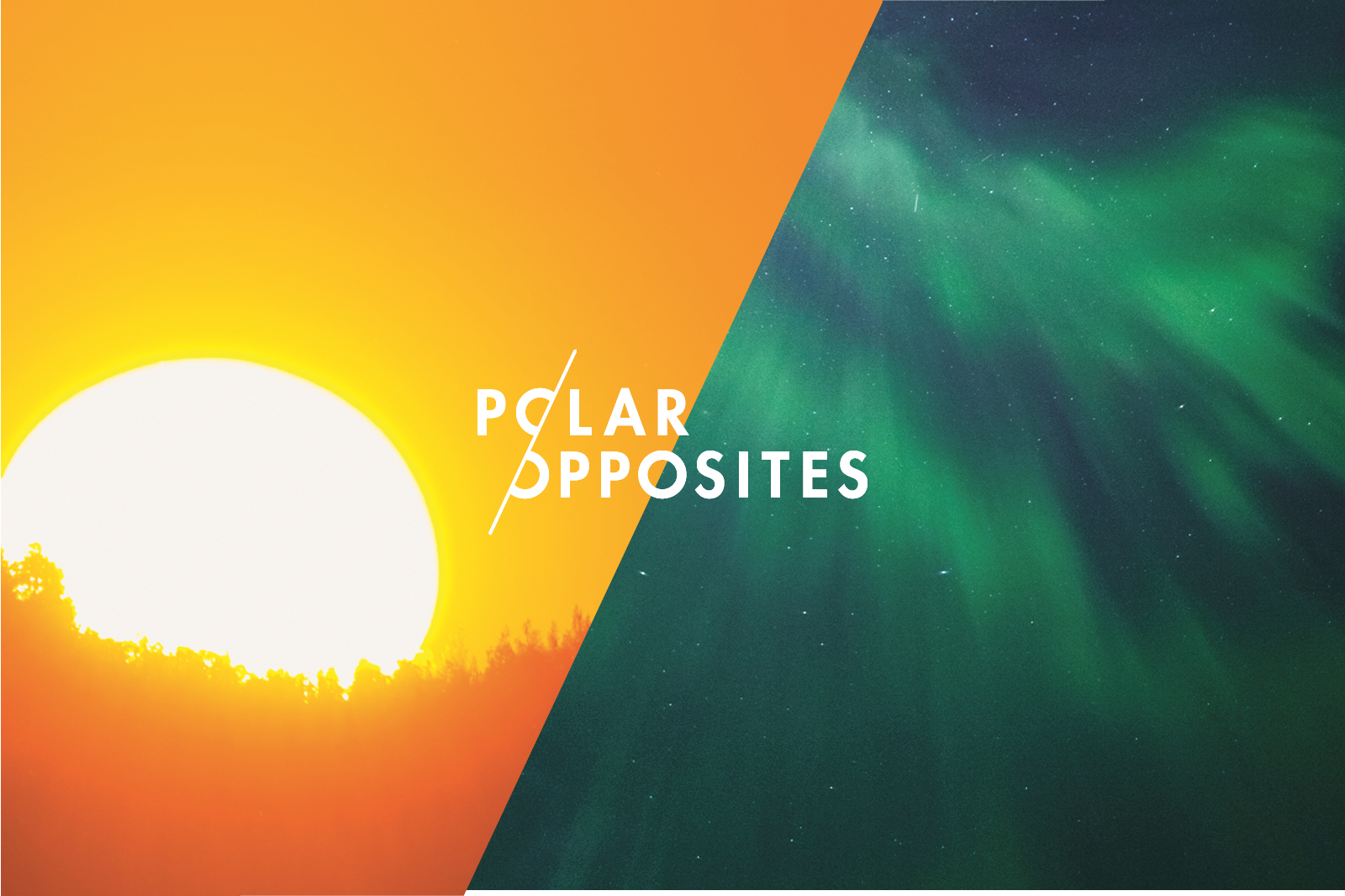 A chest worth the dowry linen 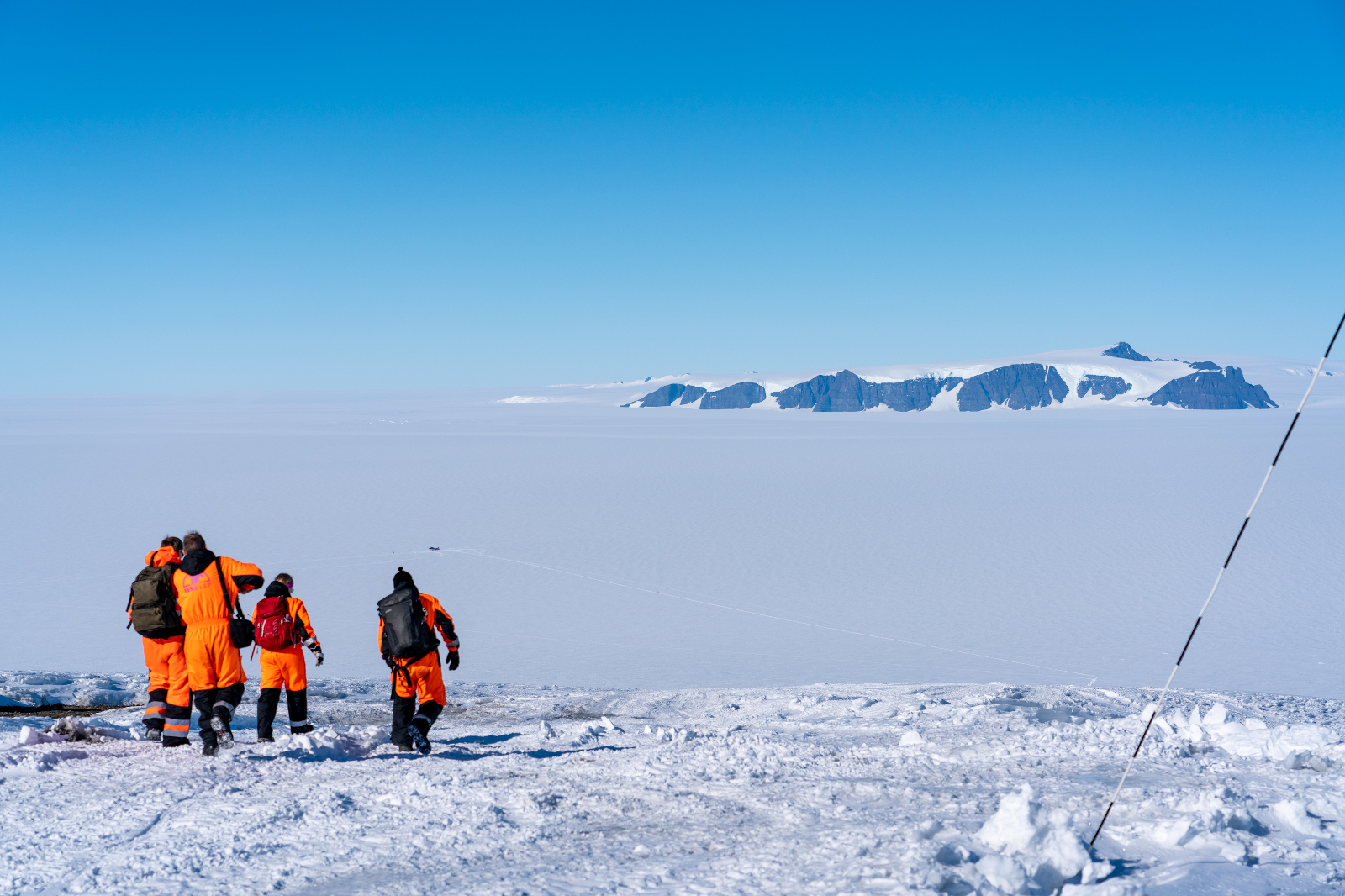 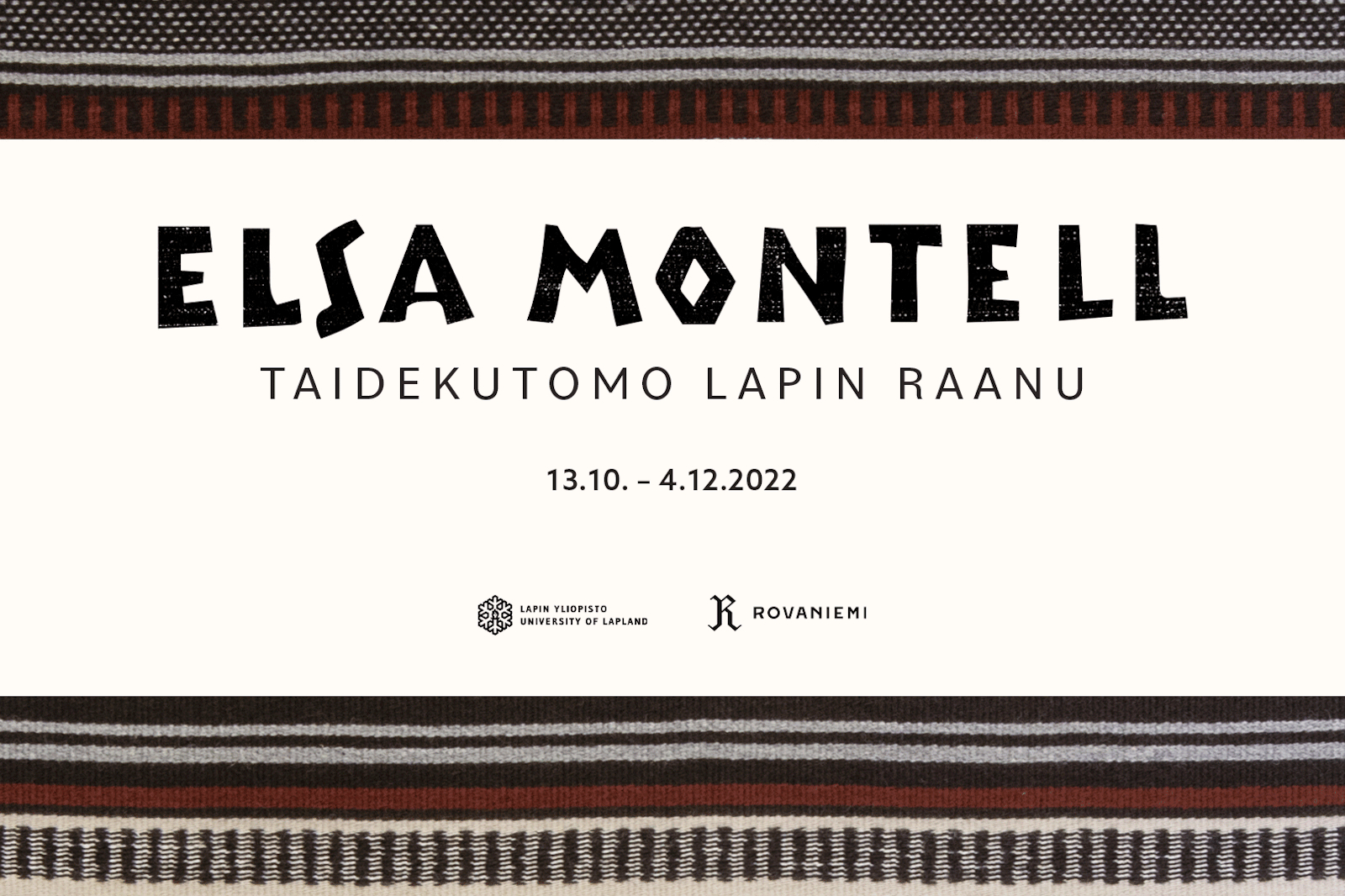 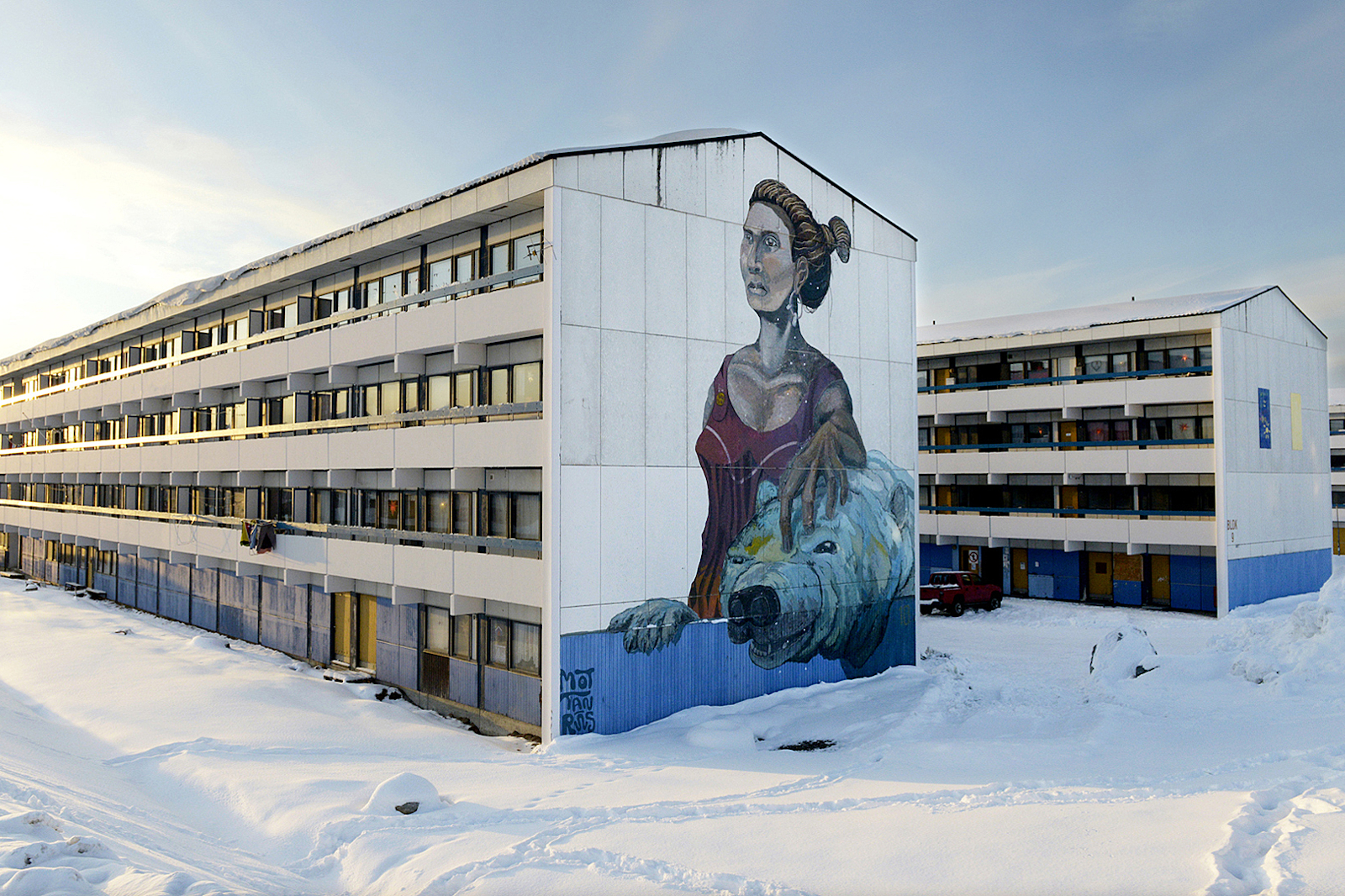 Observing problems through art and science